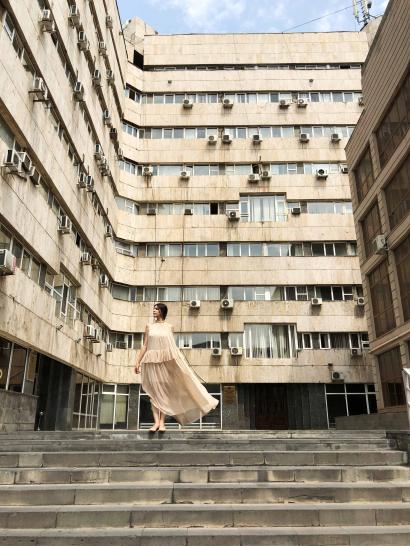 On 27 March, 2019 the National Assembly of the Republic of Armenia ratified the Kigali Amendment of the Montreal Protocol on Substances that Deplete the Ozone Layer. Kigali Amendment is the fifth amendment to the Montreal Protocol which came into force on 1 January, 2019. This amendment adds to the list of substances controlled by the Protocol hydrocarbons (HFCs) which being very potent and long-lived greenhouse gases contribute to climate change. As our planet heats up our demand for cooling systems rises, but by continuing to use refrigeration systems working with HFCs, we are contributing to global warming.

Phase-down of HFCs is expected to prevent the emissions of up to 105 million tons of carbon dioxide equivalent of greenhouse gases, helping to avoid up to 0.5 degree Celsius of global temperature rise by 2100 while protecting the ozone layer. Possible alternatives are shown in the infographics (by clicking on the picture you can download a high resolution file) developed by the Environmental Investigation Agency (EIA).

The National Ozone Unit of Armenia expresses its gratitude to the EIA for the development of the infographics and contribution in adopting it into Armenian.